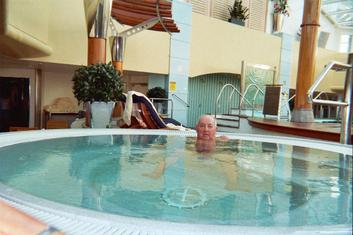 Jack was more than just a Zeolite Pioneer, he was a Hollywood Teamster in the Motion Picture Industry before he staked his Zeolite claims. His son, Mark, like Jack was infatuated with the film industry and became a member of Hollywood production.

Jack found many uses for Zeolite in and around Southern California.  He was selling Zeolite to Parks and Recs. all over LA County and beyond. One of his pride filled tasks with Zeolite, was his farm. Jack was able to produce some of the largest and most tasteful produce lines many had ever seen.

Knowing the many uses of Zeolite, Jacked took a step out of the box and created a skincare line that  proved Zeolite can be used for pain relief and skin replenishment. His product line of soaps and creams is still available today!

Please take a few moments and pay tribute to the founder of Zeo-Tech in the video below. 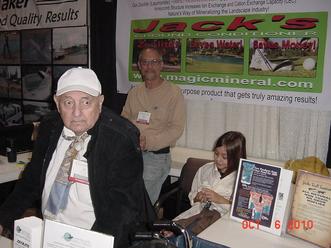 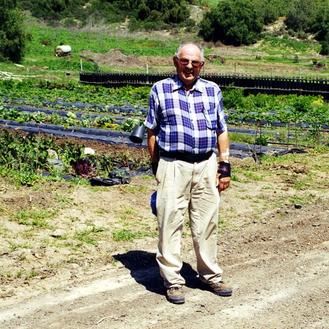 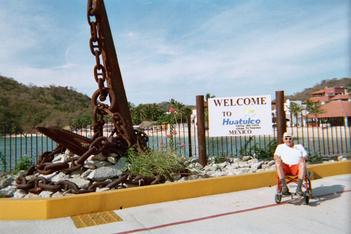 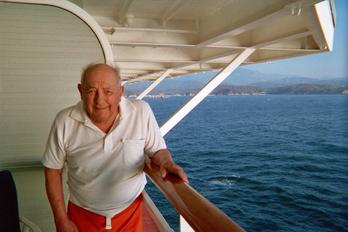 In Jack's final days, he took a Cruise and was having a wonderful time, relaxing and enjoying his vacation. Yet, even on vacation Jack was talking to fellow passengers about Zeolite. - One of the kind folks reached out to Jack's son, Mark. "I was on the cruise ship Constellation with Jack before he passed away.  He gave us some fine Zeolite powder to help with my husband's Crohn's disease.  He seemed like such a great person to know, although we only knew him for a short time. My husband was having terrible troubles with his Crohn's when he was on the ship, some of it was pain, others was his electrolytes and hydration. He had been in the doctor's office on board, and they helped him with re hydrating and getting his electrolytes up, but he was bad again two days later.  Jack gave him some Zeolite at that time.  The Zeolite helped lessen his pain , and he was able to start regulating his bowels somewhat because of it.  I don't know what we would have done without the Zeolite!" 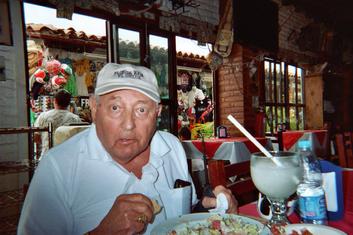